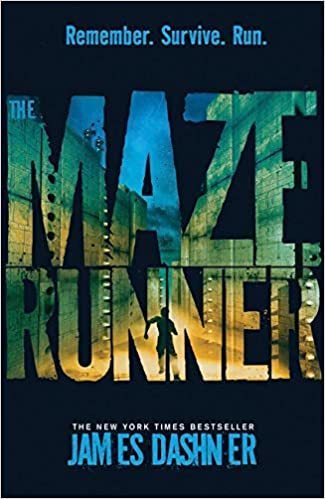 I finished reading all of the 3 books other than the prequel and loved all of them because all of them had a very deep meaning and entertaining. Although these books are fantasy/real life based in the mix it isn’t for kids and is more wrote for teenagers. I also tried reading it a few years back in primary school, I didn’t really understand it all though I did now and it actually gives a deeper meaning unlike what it looks like when reading the blurb of them. Back when I was 8 I didn’t really understand what even the first book; which is actually now really simple and easy to read for me now; meant. Let alone the other 2 books that came afterwards

I found out about the book from my older sister when she was reading about 3/ 4 years ago around the time that I was 8 years old.

I personally really enjoyed the parts where all the action of the books are somewhere in the middle of them. For me they just have big action on different parts and no matter on which section of the book you are on, it has some action no matter how big it was it hooks you up and keeps you reading.

I wouldn’t say that that series of books is for everyone at all because they are really a bunch of books for specifics with specific likings making it far from being for everyone around unlike the books of David Walliams which although are more written for kids, 90% of them love his books. Giving the hard language pressed into the pages of the books; I wouldn’t recommend the book for everyone but if someone asks about it or asks if they can read, I would ask what books they read before alongside what they want from the book...like what they expect from the book and the emotions coming in. That will show what's good and bad, whether The Maze Runner series will be for them. The story was the same with me and my sister...I got the book from her and she thought that I wouldn’t like it and it wouldn’t be for me though it was something that I liked and enjoyed reading.

I wouldn’t say that it was my favorite book and definitely not saying that I have one; I still really do like other books whether it’s the books of David Walliams like: ‘Gangsta Granny’ ‘Demon Dentist’ ‘The Ice Monster’ ‘The Beast Of Buckingham Palace’ and so on in his books. I tried readying other authors and their books and turned out to also like a book called ‘TPA’ or also known as ‘The Parent Agency’ by David Baddel and a book called ‘Sweet Honey’ from the ‘the chocolate box girls’ series by Cathy Cassidy. My point is; ‘The Maze Runner’ series isn’t for everyone though would recommend them for many. 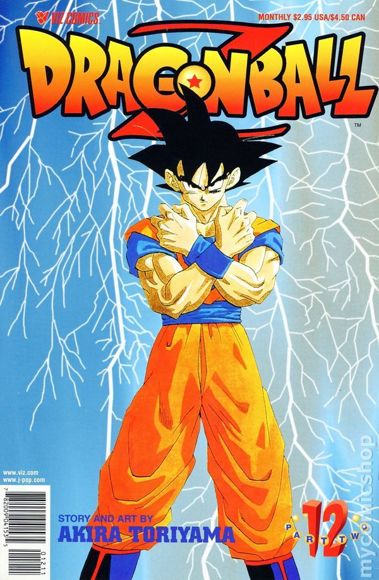 Released September 15 1985, the dragon ball manga had a different effect on I, the reader than when I watched it on television. The privilege of easily being able to go back to your favourite and most interesting parts made the 40-year-old series very enjoyable to read. After finishing reading the new release, you would instantly be plunged into anticipation of the next release.

The main character is called Son Goku or his Real name, Kakkarotto.

His backstory made him a very interesting character but could also make you feel very sorry for him. I am not going to say too much; it is for you to find out, but as I was saying, He is a member of the Saiyan race, a tailed warrior race in space. He is sent to earth in fear of the galactic tyrant, Frieza destroying his home. What happens next? This is what I and many other people are reading to hear about.

In rating, I would give it 4/5 Stars because at times it became quite difficult to actually read the manga online rather than travelling to japan to find a random charity shop. Overall, it was a thrilling series to read maybe this review will convince you because it certainly convinced me!